Recording is simple, but might be intimidating if you haven’t yet started.  So let’s get started!
After this beginner-level class, you’ll be able to capture song ideas in multitrack format, use MIDI so you can “play” any instrument, comp together your best takes, use effects to spice up your production, play with different production ideas, and mix your own song!

5 Reasons to Learn to Record at Home

Who This Class Is For

Beginners with little to no experience recording, who would like to be able to start making their own basic recordings.

Class will include lectures, demonstrations, and written materials.  Demonstrations use GarageBand, but the basic functions you will learn are the same across all DAWs and you are welcome to use your preferred DAW.

To follow along on your own computer, you will need a laptop with some sort of DAW installed.  GarageBand is free (MacOS only).  Another great option is Logic X, as it is similar to GarageBand.  Other commonly used DAWS are Cubase, Reason, and Ableton.  Gear and software recommendations are here.

SCHEDULE
This 4-hour class is moving to an online course format! Contact us if you would like to be notified when the class is available online.

Registration will be available online when we have finished creating the course. 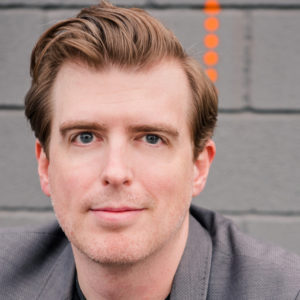