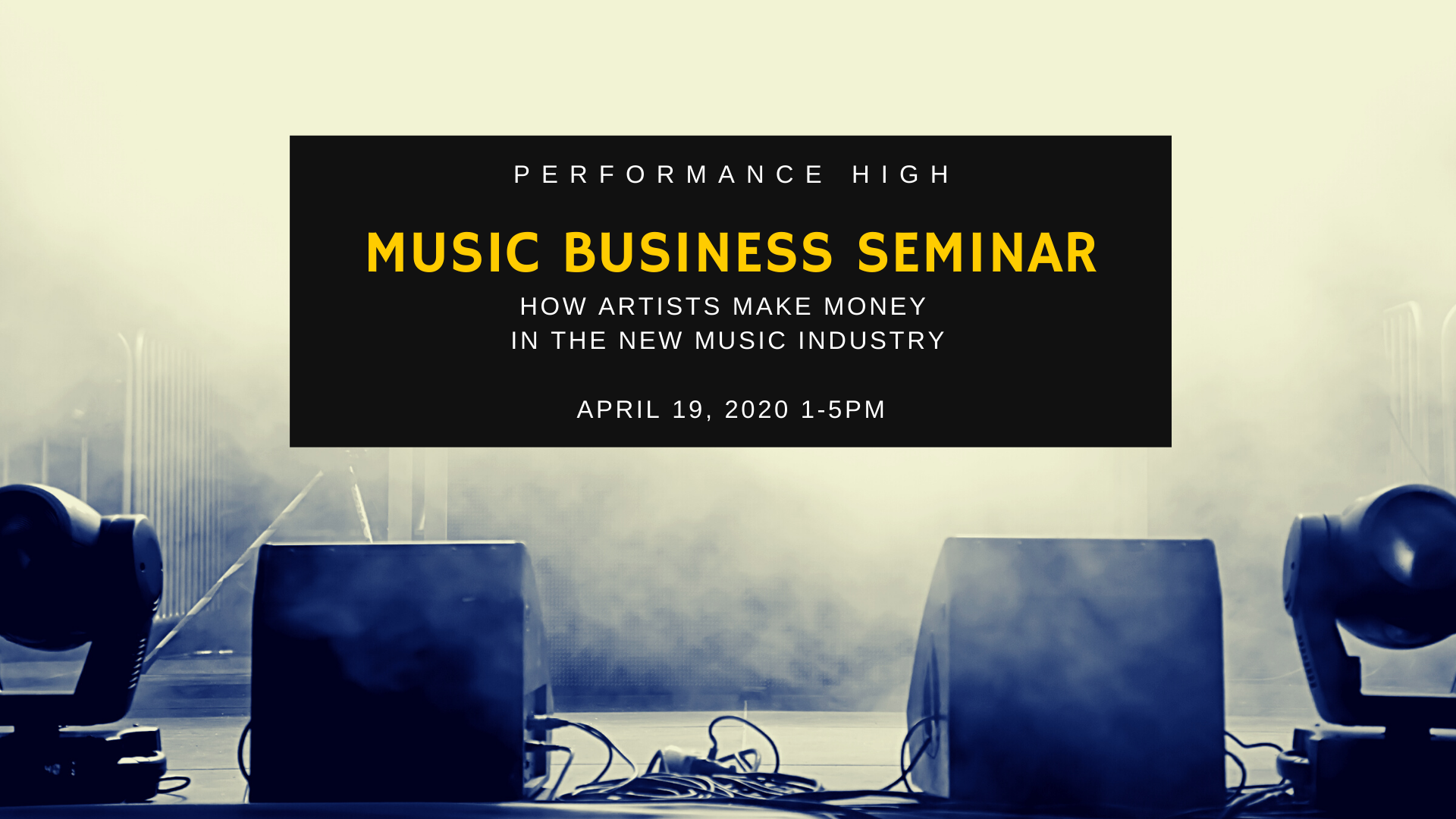 How Artists Make Money in the New Music Industry

The music industry has changed radically in the last fifteen years.  Gone are the days of getting discovered by a label, getting signed, and having an experienced industry team navigate the waters for you.  Now, the music business is a do-it-yourself model for most successful, working musicians.

This seismic shift has opened up both new opportunities and new challenges for artists.  There are more resources available for the DIY artist than ever before… but where do you start, and how do you know what to focus on as your career evolves?

Join Performance High’s artist development coach Justin Leighton Long for a seven-week class that gives you an overview of the main income streams in today’s music industry, how to build them, and how to avoid losing tens of thousands of dollars through bogus “opportunities”.  Justin has over twenty years of experience in the old and new music industries, both as an artist with Atlantic Records and as the music business coach to scores of up-and-coming artists. 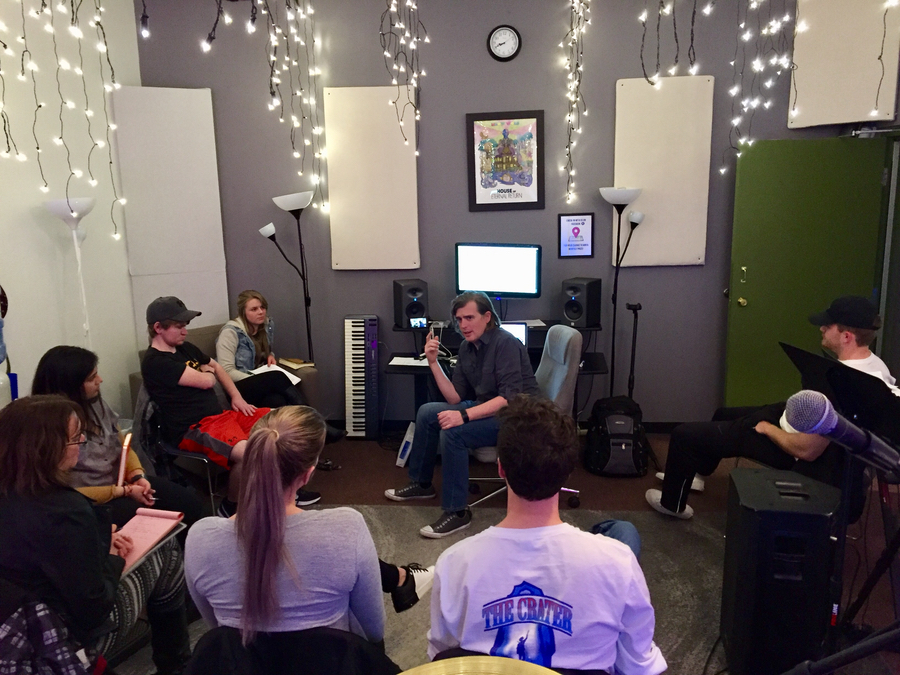 REGISTRATION
– Use card on file: email us
– Venmo: @Adrienne-Osborn (no E on the end)
– Square Cash: $PerfHigh
– PayPal: click below
REGISTER NOW
Classes are strictly limited to 10 people.

Want to Schedule By Phone?

Call or email us if you have any questions or would like to schedule! 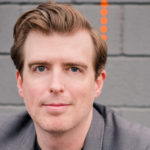 “There are very few schools that […] dispense knowledge in a practical manner that is useful AND AFFORDABLE to an indie artist like myself.  With regards to my sessions with Justin, the breadth and depth of his expert instruction is thorough, easy to comprehend, logical, and compassionate. He exceeds my expectations (read: value=more bang for your buck). I always leave super excited to implement his methods!” – Savy Som

“After working with Justin for just a few weeks, my brand and imagery were dialed in, I had several effective strategies and goals in place, and I was beginning to feel suspiciously like a professional musician. The long-term value of his “Artist Development” coaching cannot be overstated; I still meet with him regularly because of his clear minded and versatile approach. He has an ear and a sense of the industry that’s very hard to come by, and I’ve gone out of my way to recommend his services to all the musicians I know.” – Alden Groves