onnie Hong has taught private lessons, choirs, vocal ensembles, and other small vocal groups for over 10 years.  She has a Bachelor’s degree in Music Education with an emphasis in voice for K-12 from the University of Northern Colorado, as well as a minor in Theatre Arts.  She has extensive performing experience in Classical, Jazz, Musical Theatre, and contemporary music (Pop, Rock, and R&B). Some of Connie’s students have won local talent shows, been selected for All-State Choir, gotten leads in musical productions, and/or pursued music in college and beyond.

As a songwriter, Connie has been co-writer for the band Ivory Circle since 2013. With Ivory Circle, Connie has garnered local and national recognition with placements on VH1 and Showtime, radio airplay (including OpenAir CPR, KBCO and KTCL in the Denver-metro area), and press in several publications for her dynamic vocal abilities and heartfelt songs. Ivory Circle was a finalist in KTCL’s annual Hometown for the Holidays contest in 2014 and 2017. They have multiple Westword Music Award nominations and have opened for and/or collaborated with notable artists such as Son Lux, San Fermin, Caroline Smith, Moda Spira, Copeland, and Haley Bonar. Most recently, they were featured as a favorite in NPR’s All Songs Considered blog for their 2018 Tiny Desk Contest submission. 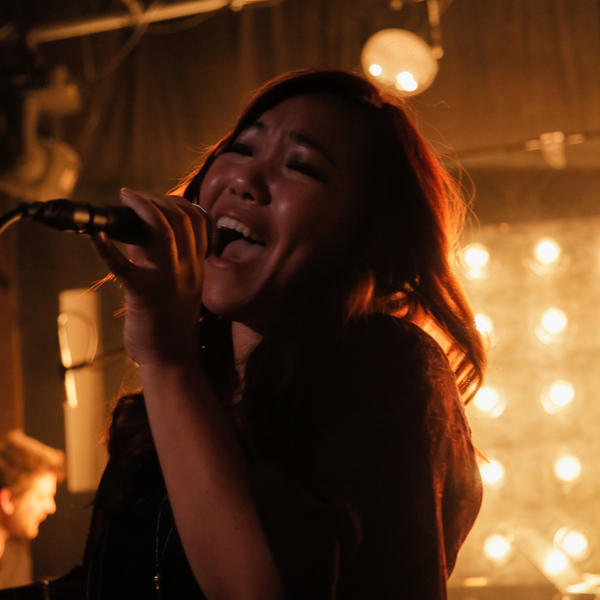 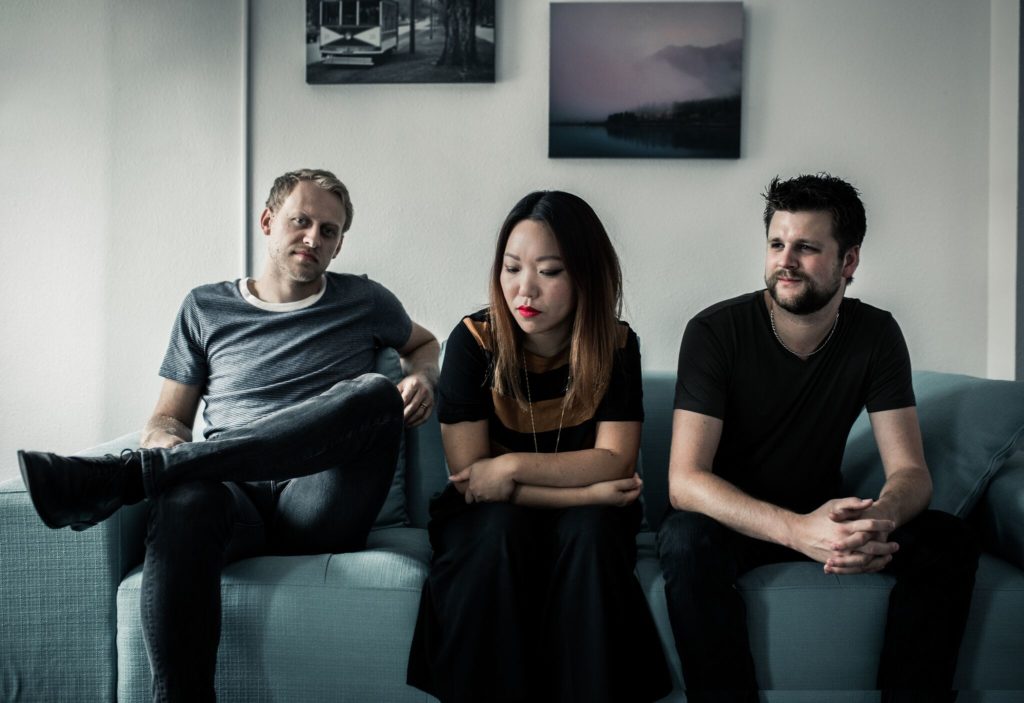