Since Performance High’s 2009 inception, we have worked with thousands of artists locally in Colorado and across the globe.  They tend to be fun people who are serious about achieving their music goals, whether music is a bucket-list item or how they make their living.  For clients who prefer anonymity, we can guarantee it. For the rest, here’s how their stories and ours intertwine. 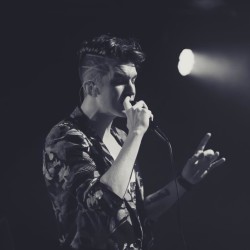 Alden Groves is an EDM/future bass/alt-pop singer who writes, performs, mixes and produces his own music under the stage name Evoke. With years of releases behind him, he had developed a Soundcloud following of over 10K and had over 5 million online streams of his music.  He came to Performance High for help refining and finishing an especially ambitious upcoming album, as well as putting together a plan for the next stage of his career. Working with Justin, Alden finished writing and recording his album, built a successful social media strategy and began working a promotion plan for his upcoming release. In addition, Justin has worked with Alden to build a live show that makes the most of his original sound. Alden’s album Fool/Savior is slated for release this fall and he is currently headlining shows locally and opening for national acts. 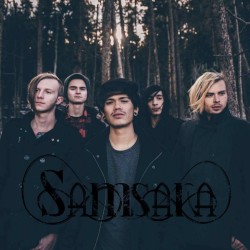 Patrick Ritaaho is a Denver area metal guitarist, songwriter and producer. While Patrick was already producing and playing in the local music scene, he felt he wasn’t reaching his goals as quickly as he wanted. Justin and Patrick met and developed a customized development plan to follow. They started from square one with music theory to make sure that Patrick’s knowledge was solid from the ground up. At the same time, Justin worked with Patrick on mastering Pro Tools, the industry standard recording platform. Building a solid foundation of the fundamental knowledge and skills allowed Patrick’s abilities to skyrocket. Justin also worked with Patrick to create a strategy for advancing his career. Patrick is starting to land paid production jobs and his bands have begun headlining shows and started to tour. 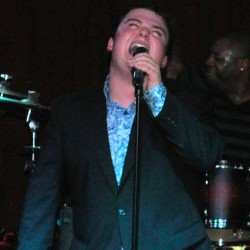 At age 19, Jacob Larson is one of the most electric and confident funk/soul performers you’ll encounter in the Denver area. Several years ago Jacob felt he was ready to start writing his own songs. Justin worked with Jacob on his songwriting, finding the best ways for Jacob to write melodies, riffs and lyrics. The songs that resulted from this work became Jacob’s second album. Currently, Jacob is working on his music business / music performance education at CU-Denver and singing at festivals, weddings and corporate events, as well as writing his third album. 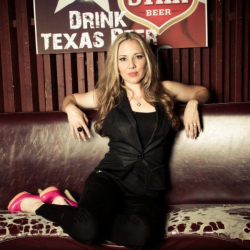 Leslie Tom, a classic country vocalist from Texas who moved to Nashville in her 20’s – and who has signed autographs for lines of fans camped outside her shows in Europe – came to us to help her resume her career after leaving it on the back burner for family. We helped her regain her confidence, tune up her voice, and figure out how to restart her career.  Now she plays both nationally and internationally, and has collaborated with some of her music heroes.  She released her third album, the eponymously titled Leslie Tom, in 2017. 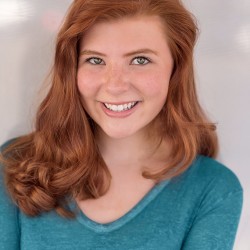 Hawley Penfold is a busy teen actress, dancer and pop singer, with numerous commercials, films and and a Top 40 pop single to her credit. Hawley works with Adrienne and Justin to perfect her vocals and stage performance before her most important performances and showcases . In 2016 she was a winner of the Stars of Tomorrow competition and in 2017 she performed at The Young Artist Awards in L.A. Her song “Three Strikes” is currently in the Top 40 on several radio charts as of February 2018. 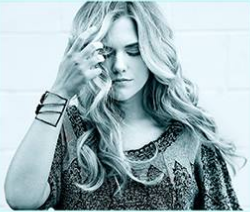 Meagan came to us to prepare for a national competition that could land her on the main stage of Heavenfest, one of the country’s largest Christian music festivals. Working with Justin, they selected and arranged her top three songs for live performance and she went on to win the entire competition, landing her an incredible spot in front of several thousand people at Heavenfest 2015. 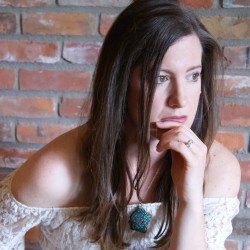 Folk/Americana singer-songwriter Kelly Augustine is the rarest of artists today: she writes songs based on the issues she’s driven to do something about. After changing careers to work on music full time, she came to Performance High to jumpstart her progress. While Kelly was already had a busy performing schedule, she hadn’t started positioning herself as an original artist. Justin worked with Kelly to refine her musical style and create a brand that fit. Kelly then started working on her debut album with Justin and Adrienne. As she continued writing, they worked together to shape the direction and ultimately to plan the album. After encouraging Kelly to contact the producer who had done her favorite records, Justin worked on pre-production and session musician selection to help maximize her studio time. Her record is scheduled to be released in 2018. 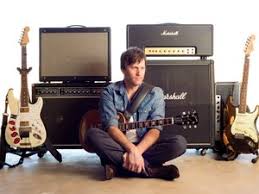 Donnie is an accomplished guitarist and musician in Austin who felt like his voice didn’t match his music, and as a result he was having trouble pinning down his identity and sound prior to recording his second album. Justin helped Donnie define his brand and sound, identifying it as “retro indie guitar rock.” Justin helped guide Donnie in writing an entirely new batch of songs that fit the new direction they had developed. After the best songs for the album were chosen, Justin assisted Donnie with pre-production and choosing the session musicians and recording studio for the basic tracks, as well as co-producing the sessions. To keep costs down, vocals and guitar were recorded in Donnie’s home studio, with Justin consulting on the engineering and production. Once the album was finished, Justin and Donnie worked together on the promotion strategy for release, as well as the post-release plan for live shows and growing Donnie’s fanbase. 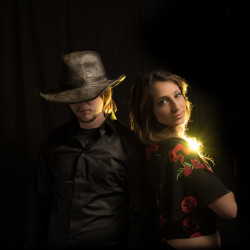 Morgan Pittman came to Performance High as a dissatisfied health-care worker with a burning desire to sing for a living. After two years of vocal work with Adrienne and several career strategy sessions with Justin, she learned to write songs, formed an active and in-demand cover band, learned to run live sound, and moved from Chicago to Nashville. She and her boyfriend, a recording engineer and guitarist, now gig several times a week, run live sound, record other artists in their home studio, and are recording their first album as Morgan Station. 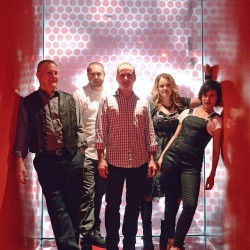 Justin worked with the Seattle band Cover to Cover as they prepared to perform on their largest stage ever. He helped each band member understand their roles on stage at different times, and how to execute their roles for the most dynamic and interesting performance. Cover to Cover continues to grow in the Seattle scene, playing some of the best venues in the area. 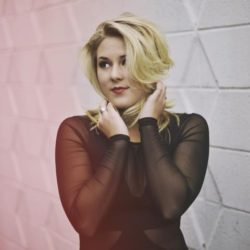 Sydney St. George, a high-school ski-racing champion from Colorado Springs, was ready to pursue a new passion – and she was determined that music was next on her list. After working with Justin and Adrienne for a year, Sydney became one of only five artists to be accepted into an exclusive artist development intensive program at Tom Jackson Productions in Nashville. She now lives in Nashville, co-writes regularly with top songwriters in the area, and performs and records her original music. 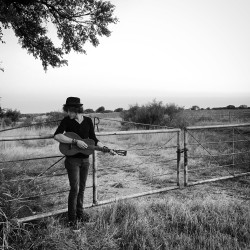 A naturally talented multi-instrumentalist trained by the likes of Joe Cocker’s keyboardist and Christina Aguilera’s guitarist, Andreas came to Justin when he was looking to share his prolific folk rock songwriting with the world. Through Andreas’ junior and senior years of high school, Justin worked with Andreas to define his image, build his online presence, and develop his abilities as a live performer. Andreas’ senior year was particularly busy, with Justin and Andreas working closely to produce his debut album at Colorado Sound in Denver, selecting and arranging the songs and developing the sound Andreas heard in his head. In between producing the record and booking gigs for Andreas, Justin also helped prepare for his successful application to the Berkeley School of Music in Boston. Andreas will be releasing his album this year, before leaving to attend Berkeley.

Country artist Drew Frank came to Performance High ready to take his performance and songwriting to the next level. While working with Tyler to improve his vocals, Drew and Justin worked together on his songwriting. Justin helped Drew mold his songs to have the catchy, radio ready sound Drew was looking for. After working together on the songs, Justin produced Drew’s first album, which was released last year. 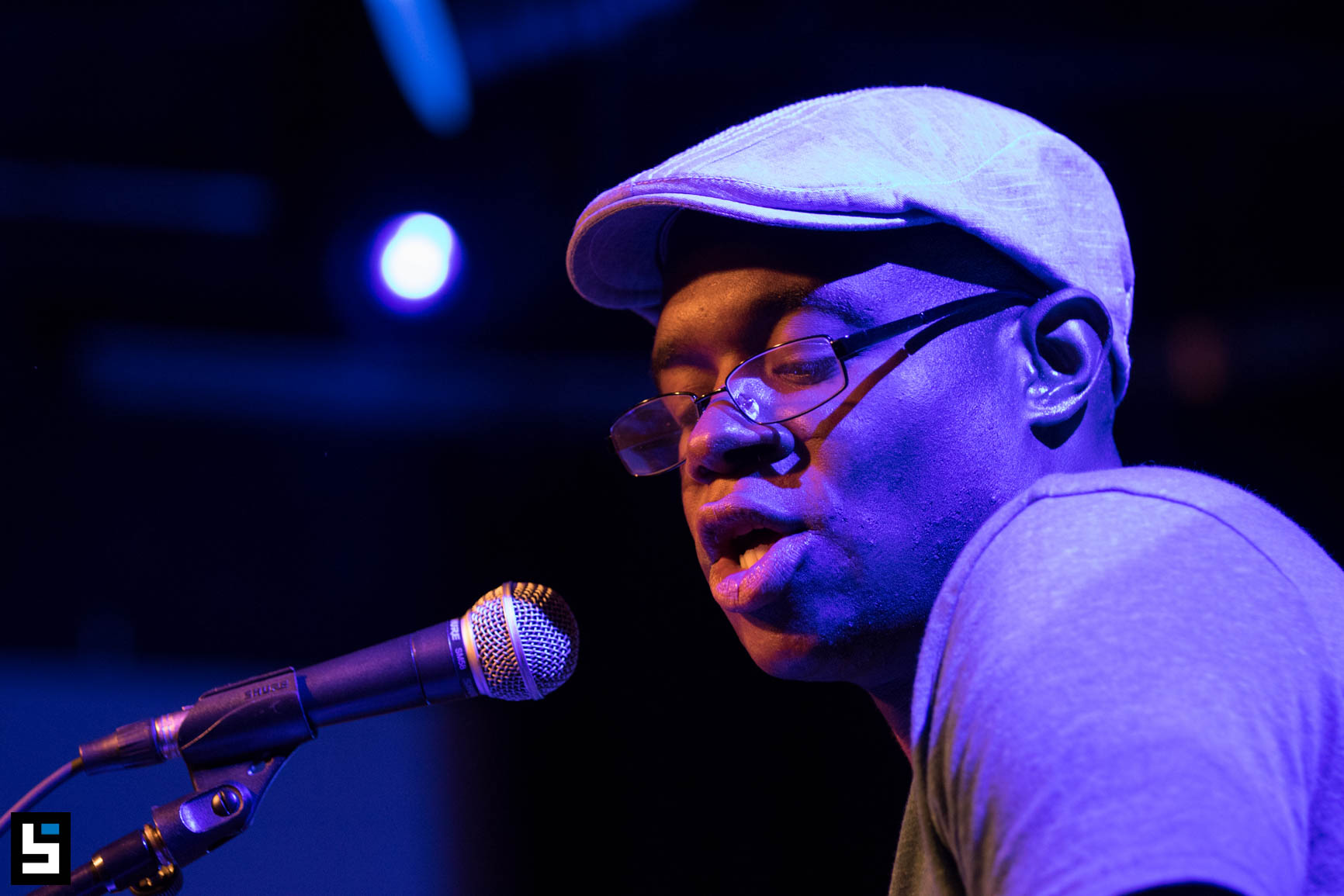 An R&B/blues singer and pianist, Lee Clark Allen came to us to rebuild his career after moving from Texas to Colorado. He worked with Justin on songwriting, branding, and networking. Justin also guided Lee on the steps to take to begin performing publicly and forming a band. They’ve continued to work together on building his career as Lee has exploded onto the Denver scene, playing his original music almost every weekend around the Front Range. Lee is starting to see some national exposure, getting booked for the Mile High Blues society’s annual conference in Memphis and playing in NYC in 2018.
Log In Membership
Pay Online